AL SHIFAA from Burj Al-Barajneh , the health and safety of our people is a trust in our necks 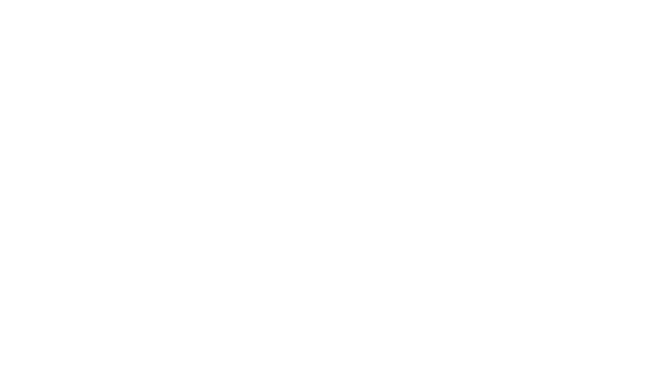 With all vigor and activity, the ambulance teams of the Shifaa Association for Medical and Human Services continued the comprehensive sterilization campaign for Palestinian camps and gatherings in Lebanon as part of the Weqaya program, which the association launched since the beginning of the crisis to confront the Coronavirus, as ambulance teams of the Shifa Association in Beirut sterilized Burj Al-Barajneh camp.

The camp's streets and alleys were sterilized, and an ambulance drove over to the people calling on them via loudspeakers to stay at their homes, follow safety procedures, and communicate with the association's center when any emergency occurred.

It is noteworthy that Al-Shifaa had raised its level of preparedness in the past days to confront the virus in the Palestinian camps and gatherings in Lebanon, and an emergency committee was formed to follow the developments of the crisis and do what is necessary.

A sterilization campaign that included all neighborhoods, streets and alleys of Ain El-Helweh camp

IHH continues its aid to Palestinian camps in Lebanon

Designed and Developed by